22-year-old German rider Philipp Schulze Topphoff and 9-year-old westphalian mare Carlotta made it to the top at Friday Medium Round competition for KGHM Polska Miedź prize (against the clock/140 cm).

They completed the round with no penalties within 56,26.

‘It feels amazing to win and it bodes well for the upcoming Grand Prix. If you played it safe the course appeared to be easy, however here the time was of the essence so you needed to speed up and that’s a whole different story’ – said Schulze Topphoff who is the current Young Riders European Champion.

The runner-up was his fellow German rider Gerrit Nieberg on 11-year-old Baynounah FBH who also completed a clear one in 56,43. 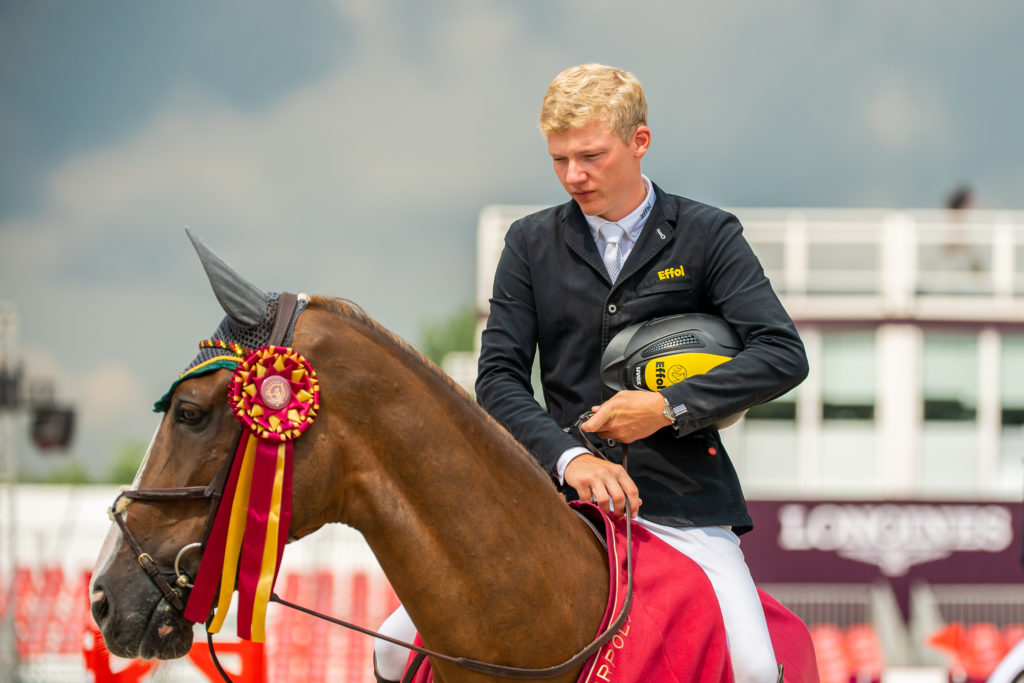 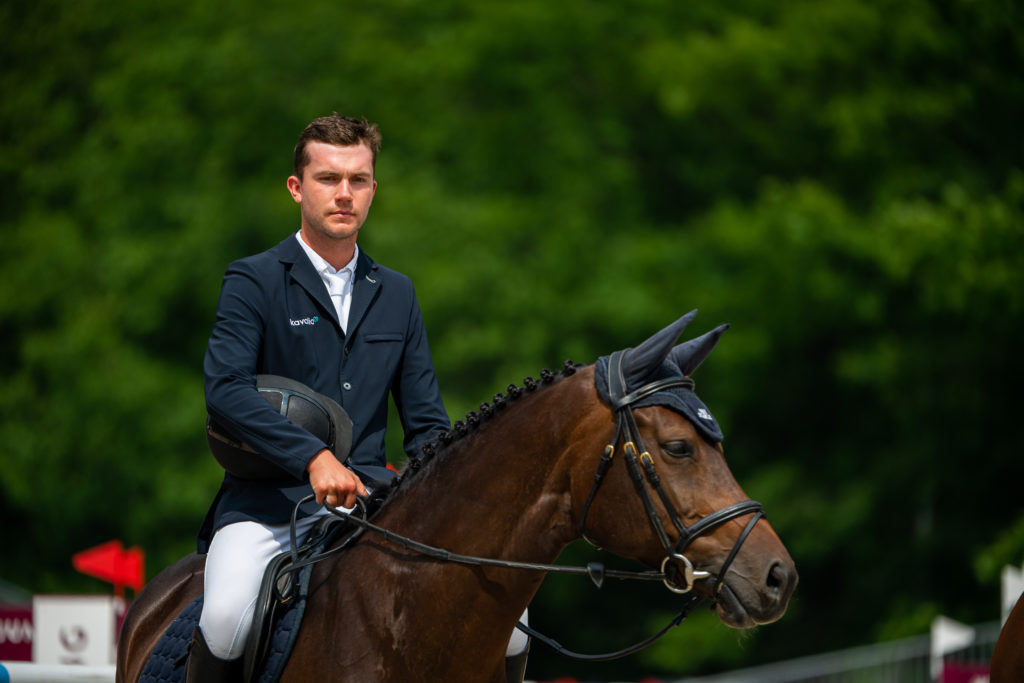 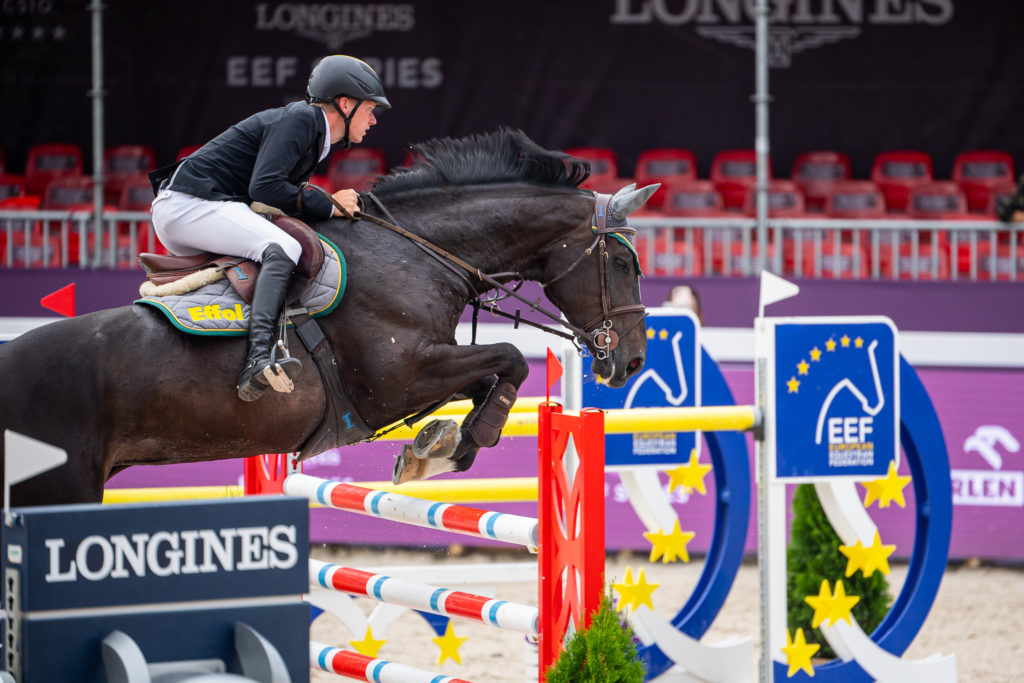 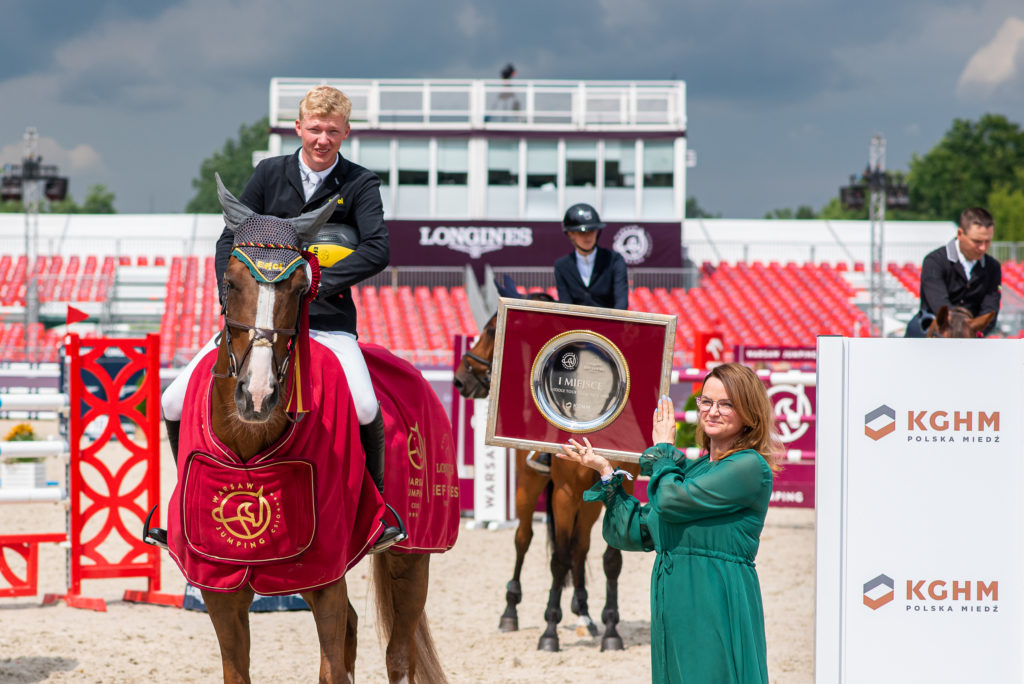