Schmitz, Skrzyczyński and Andersen take the podium at Medium Round Final

More and more medals won at Warsaw Jumping Longines CSIO 4* EEF Series. Just this afternoon, the speeding and handiness competition for the prize of Totalizator Sportowy, being the final of the Medium Round at the same time, extended quite an outstanding run of success by Edouard Schmitz and Quno.

The Swiss, who thereby won his fourth gold in Warsaw, clocked 73.46 seconds.

‘The parkour was a challenge again, but my horses seem to be doing the job. Nonetheless, it takes a lot to win. All I thought of towards the end of course was that my timing was not up to expectations. Somehow, though, it was me who won the round.’

A split second behind the leader remained Jarosław Skrzyczyński with Olimpic Star – with the gorgeous timing of 73.84 seconds. Quite a busy day for him, as he left the parkour straight away to join his seven fellow Polish ridersfor a taste of jockeying in a Służewiec show race some minutes afterwards.

The third one to put his foot on the Totalizator Sportowy podium was the Danish jumper Lars Bak Andersen with Ethene, rounding up in 73.92.

Worth noting remains the fact of as many as four Poles ranking within the first ten: Marek Lewicki with La Pezi came fifth, Mściwoj Kiecoń with Idealisca – sixth, and Michał Kaźmierczak with Notis – ninth. 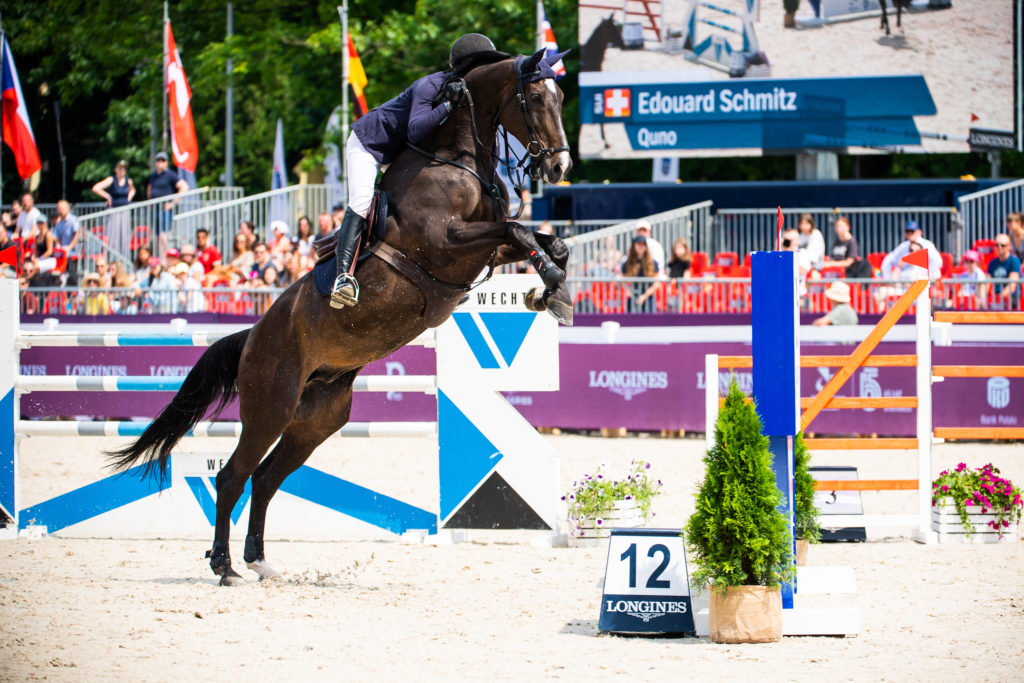 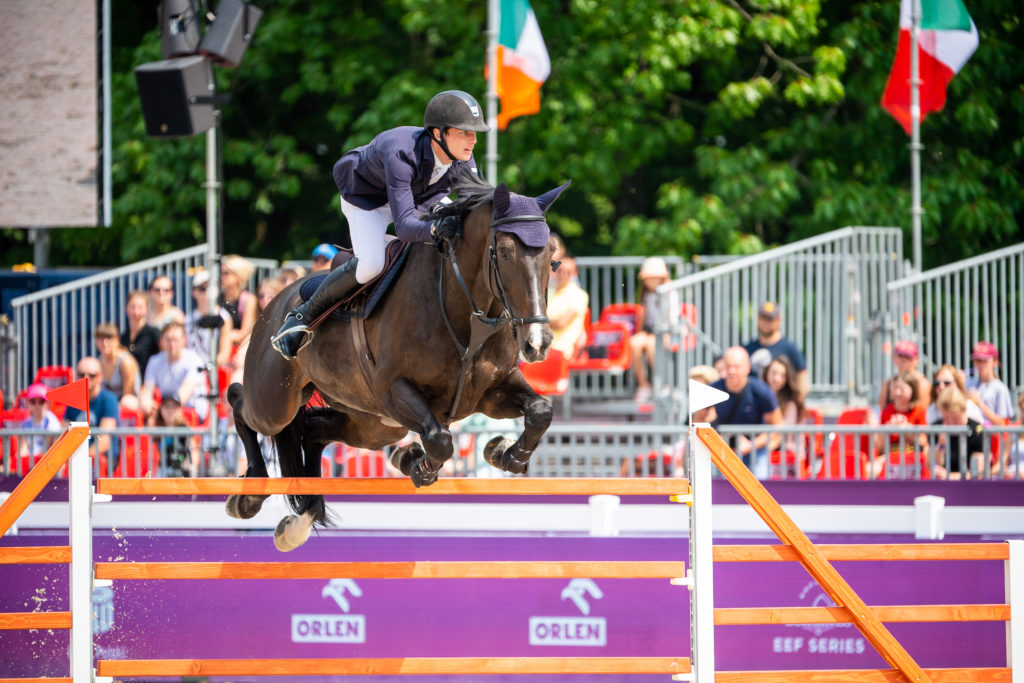 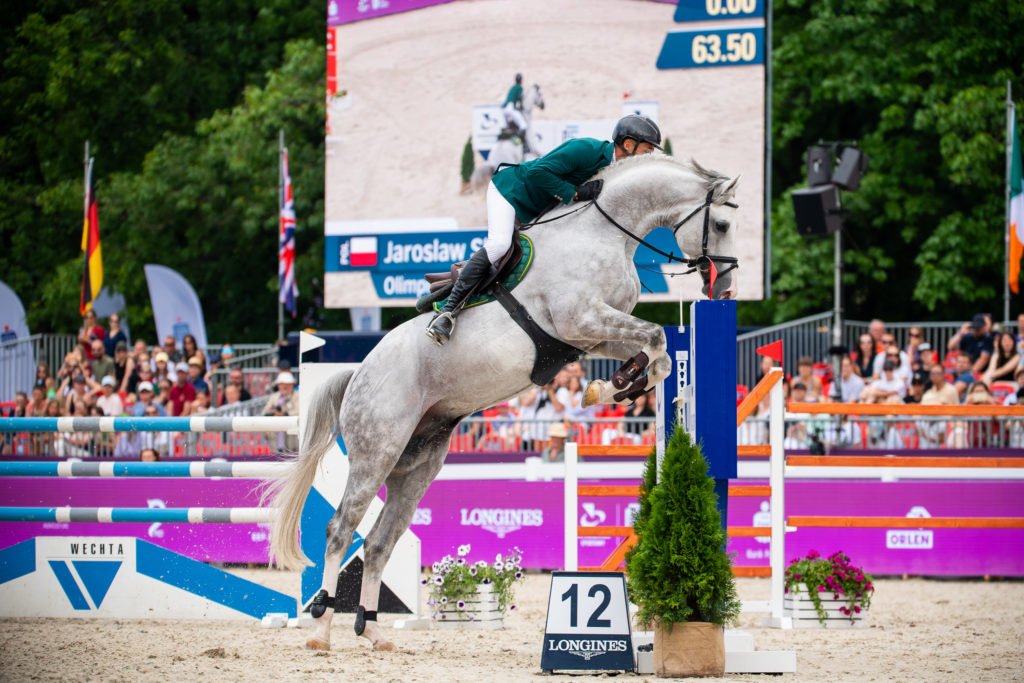 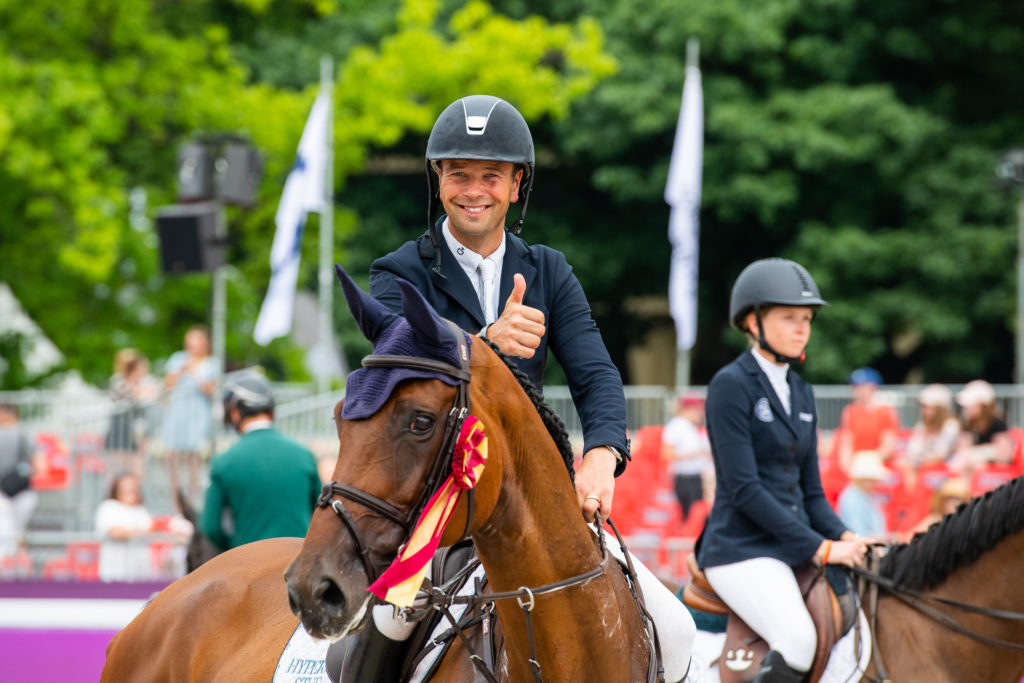 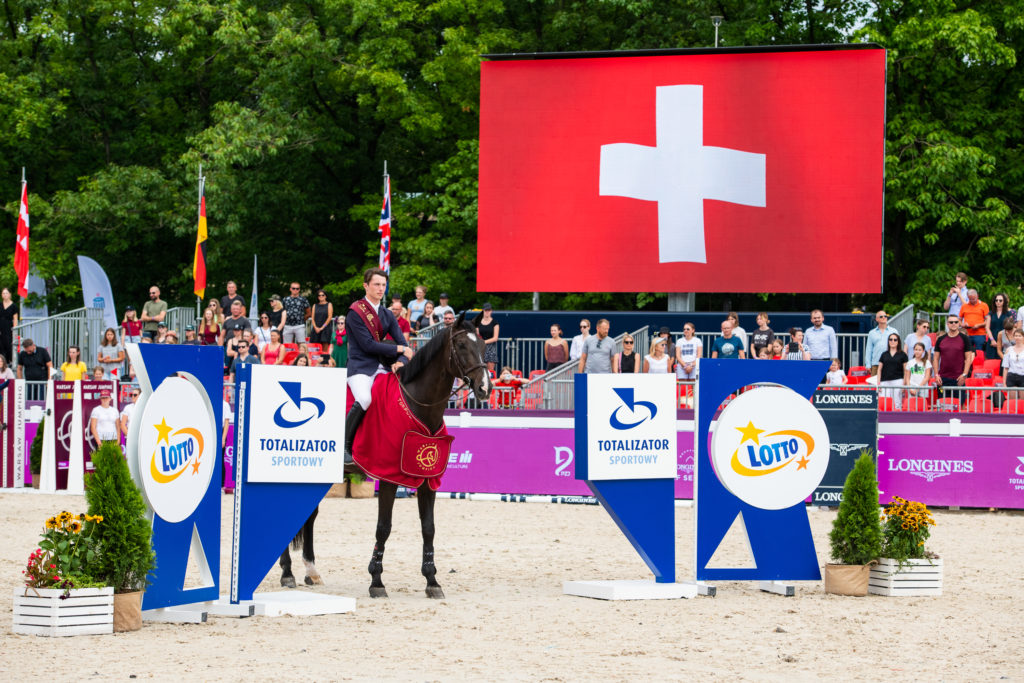